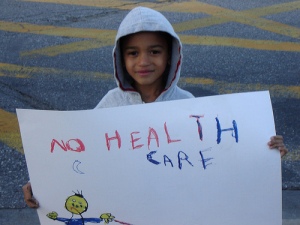 3 Comments on “Healthcare for Illegal Immigrants Serves the Public Interest”