← HELP: I need input to select Masters program
Outsourcing: Symptomatic of the Transition to the Idea Economy → 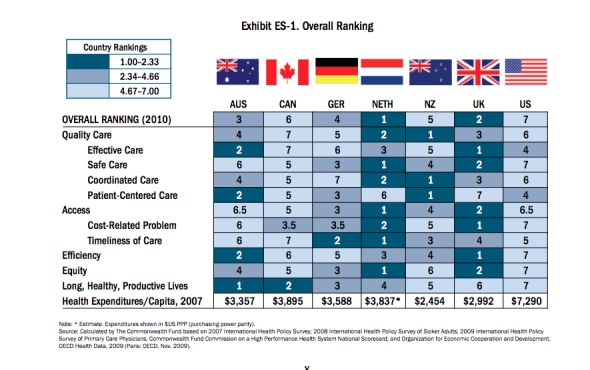